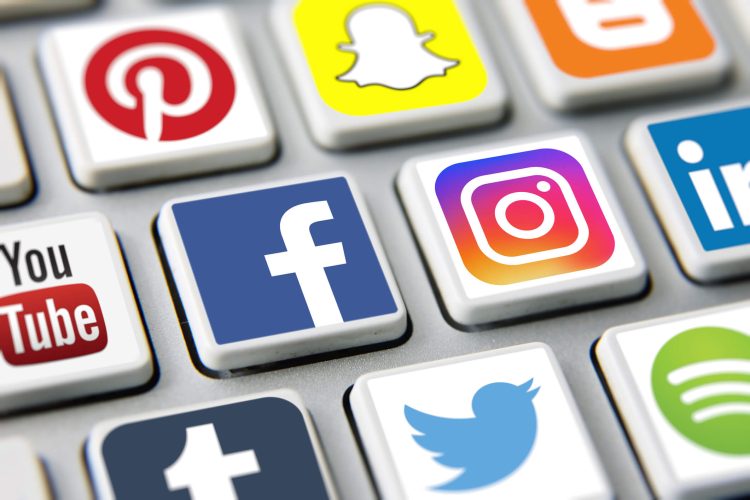 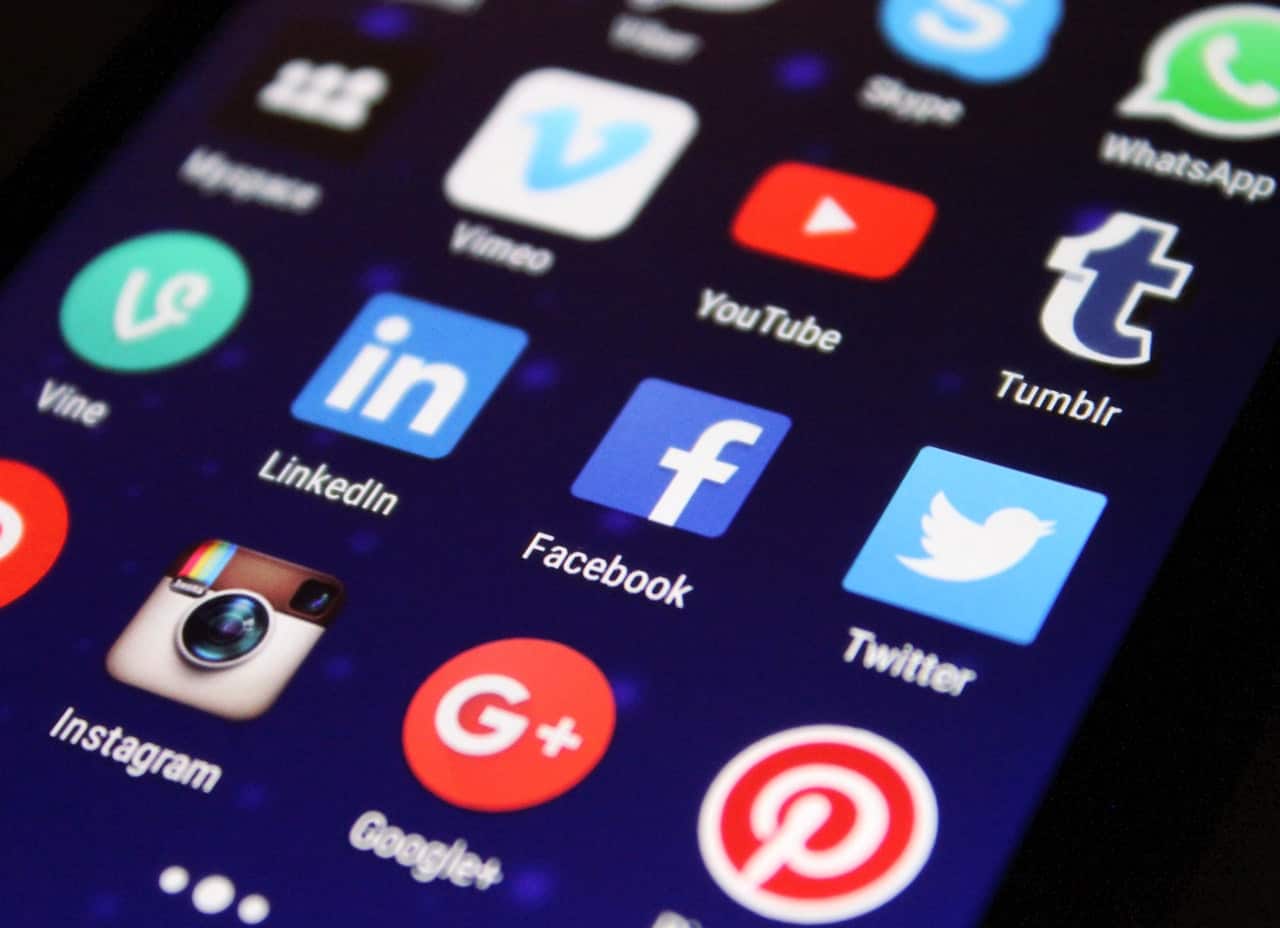 This will include mega influencers, macro influencers, Microinfluencer, and nano influencers. All these type of influencers have different type of followings and different number of followings as well. Some of the influencers are famous worldwide, or some might be famous in their own country or in their own community. But all these influencers have a certain thing about them for which they Are famous and for which they have become an influencer. There are many people who even follow their lifestyles and even their work plan as well. So, in a way whatever an influencer does come on there is a huge audience which can be impacted in a positive or in a negative way.

Four type of influencers based on followings

As we have already mentioned, there are four types of influencers present. A mega influencer has a following which is more than 1 million. On the other hand a macro influencer will have a good number of following that will vary between 100,000 and 1 million. Speaking of microinfluencers, then they do not have a lot of followers present but somehow they have 1000 to 100,000 followers. Last but not the least, nano influencers have very less followers as compare to other influencers as they just have less than a thousand followers.

Major roles of IT services and their benefits

How Does Selling and Buying 3d Designs and Models Work Online?

CMS: Content Management, Users and Privileges and Why Open Source 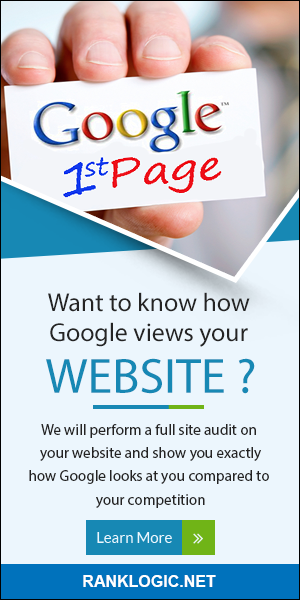